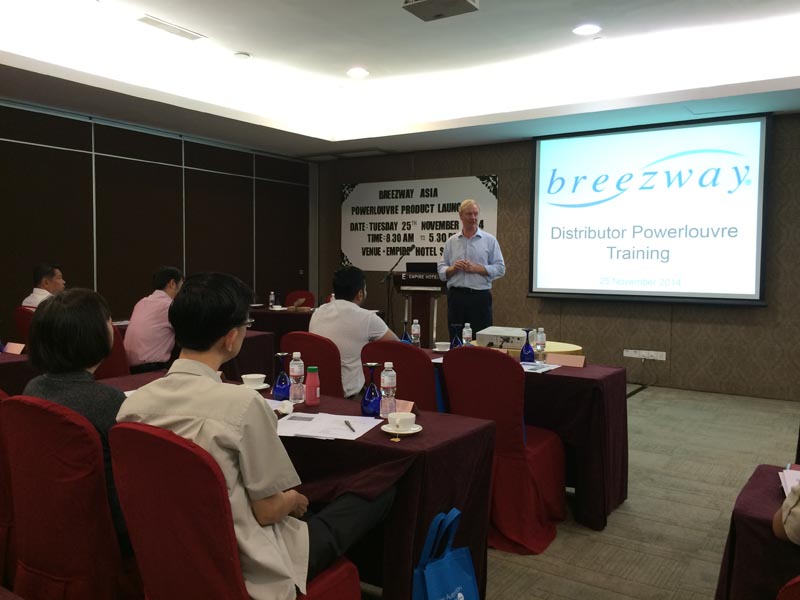 Breezway’s Marketing Manager, John Bradford, flew in from Brisbane, Australia to conduct the training session and was able to answer any questions our Distributors had about the new product to effectively sell it in their market.

The new Powerlouvre Apptivate Control unit allows Powerlouvre Windows to be operated by a touch sensitive wall plate, remote control via a Powerlouvre App for smartphones and tablets, or automatic operation in response to temperature or timer events. 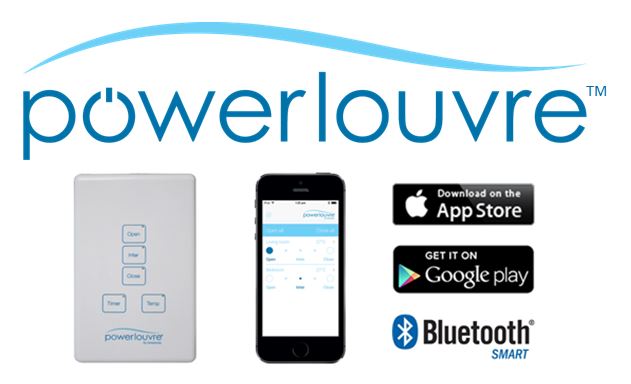