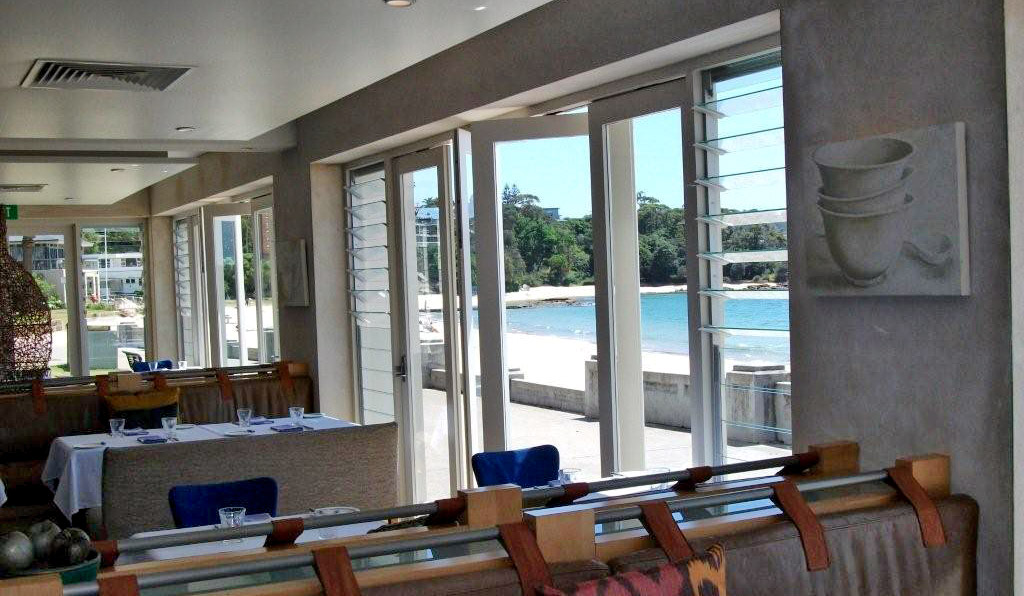 Years ago I attended a week long training course in the conference centre of a large hotel right on the beachfront. The food was pretty good but the conference room felt a bit like a dungeon! There were no windows at all and one of the presenters had this cruel theory that making the air conditioning extra cold would ensure that no-one fell asleep during the after-lunch sessions.

A few years later I attended another conference at a different venue that was also only 100m from the ocean. In contrast, this venue had windows looking out to the ocean and we could enjoy the fresh ocean breezes.

These two different conference venues do a pretty good job of illustrating two of the main schools of thought regarding the best way to design energy efficient buildings. The first school of thought is sometimes called the ‘Esky’ approach where buildings are tightly sealed and well insulated to improve the efficiency of the air conditioning systems (just like ice boxes seal tightly and are well insulated to keep the ice frozen). Because windows are generally small, or of a type that does not open, these buildings generally require the air conditioning systems to run whenever the building is occupied. Situations where the ‘Esky’ approach is the most sensible building design includes city centres and industrial areas where the combination of noise and air pollution make natural ventilation impractical.

The other approach is known as ‘passive design’ and includes close attention being paid to things like shading, adjusting the building’s orientation and maximising natural ventilation so that the building is naturally comfortable. Passive design can still incorporate air conditioning systems for use during extreme weather but good design can minimise the frequency of air conditioning being required. Passive design is well suited to schools, homes, resorts, suburban offices and apartments. 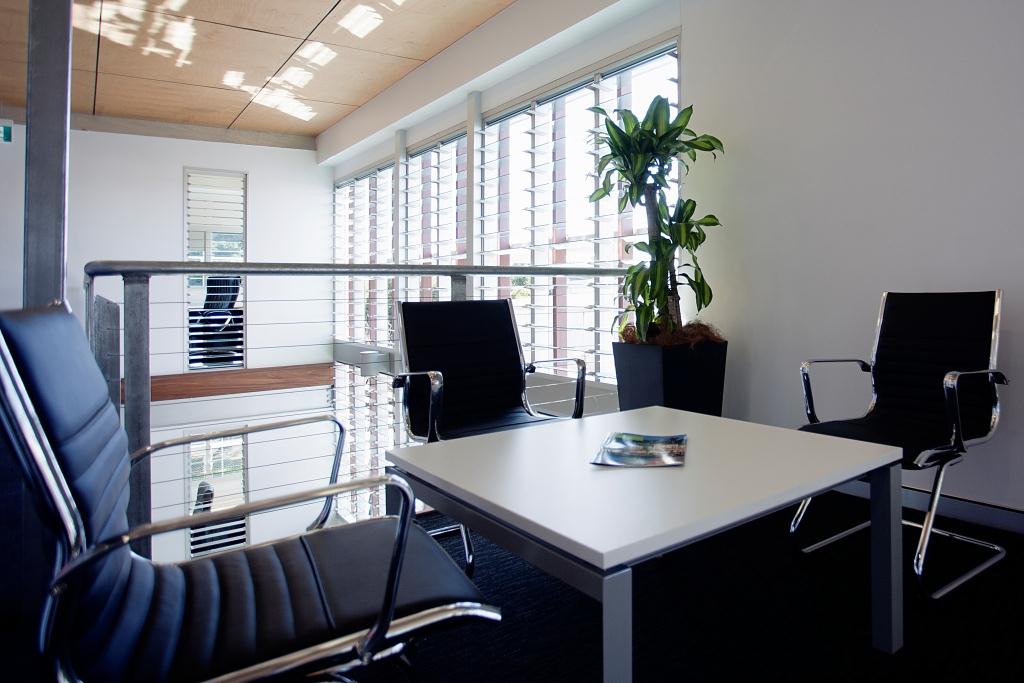 The openable windows required to maximise natural ventilation in passively designed buildings generally do not seal quite as tightly as the fixed windows generally used in ‘Esky’ style buildings. Therefore the air conditioning systems in passively designed buildings will generally run less efficiently than the air conditioning systems in ‘Esky’ style buildings. The big question then is whether a system that runs efficiently, but for many hours per day uses more or less total electricity than a system which runs less efficiently, but for few hours per day.

In an attempt to answer this question, Breezway commissioned a study to compare the annual electricity required for the cooling and heating of two identical buildings, one of which had fixed windows to maximise air conditioning efficiency, and the other had Altair Louvre Windows to allow some of the cooling requirements of the building to be met using natural ventilation at the expense of reduced efficiency when the air conditioning system was used.