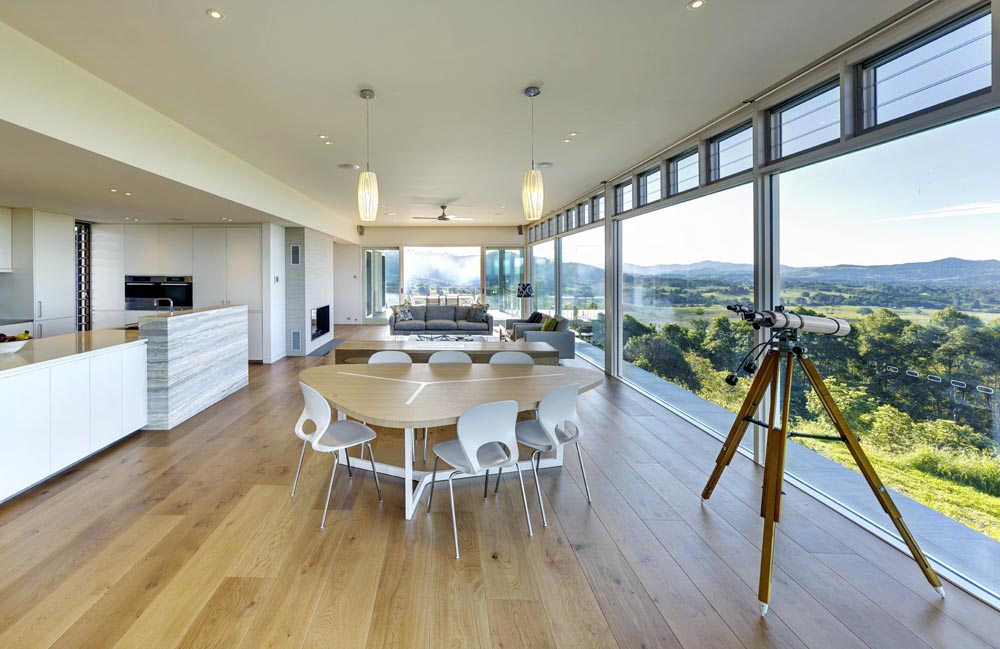 The design of the automated Altair Powerlouvre Window was based, in one aspect, on the humble light bulb.

To help electricians, builders and specifiers, Breezway has published the “Powerlouvre Electrician’s Guide” which contains all the key information, instructions and diagrams needed to:

The Powerlouvre Electrician’s Guide is available as a pdf document from the Breezway website and can easily be included in specification and tender documentation so that builders can more accurately quote on jobs including automated Powerlouvre Windows. To learn more please visit https://breezway.com.my/altair-louvre-windows/powerlouvre-automated-windows/